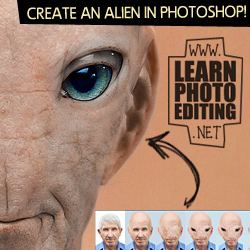 Ken Milburn has been consulting on and writing about computer-based graphics, design, and multimedia since 1981. He has been a contributing editor to the Microsoft MSN-PictureIt! Site, and has written 22 computer books in the past five years.

Today, Ken specializes in the composition and manipulation of digitized images for the purposes of fine art and illustration. His work originates as photographs and he then uses computers to abstract them. Design Graphics Magazine has featured Ken's work in full color in two separate issues. Computer Artist and Digital Video Magazine have also featured his work. Ken created the poster for the 1998 Sausalito Arts Festival; his work has been featured in the 1999 American President Lines calendar, on book and record album covers, and in nine one-man shows around the San Francisco Bay Area.

Compared to film cameras, digital cameras are easy to use, fun and extremely versatile. Every day there’s more features being designed. Whether you have the cheapest model or a high end model, digital cameras can do an endless number of things. Let’s look at how to get the most out of your digital camera.